Hey, everybody, it's Peter. And this is a video that I've been looking forward to do for a while now because these are two of my favorite Kawasaki bikes, sportier bikes, they're fun to drive. This is the Ninja 400 versus the Z400, and I say Z400 because we're filming here in Canada. And here's how this works. I have full access to the Kawasaki lineup through Jim Gilbert's Wheels and Deals, Jim Gilbert's PowerSports here at Fredericton, New Brunswick. So if you have questions that I don't answer in this video, make sure you subscribe because you can ask me questions in the comments. I'll answer them on future videos and we'll make sure that we give you as much as information as we can to make sure that you are informed about everything, about the Kawasaki lineup. So I want to thank Jim Gilbert's Wheels and Deals, Jim Gilbert's PowerSports. Let's dig into the reviews.
So, first of all, these bikes, they share a lot. They are both the same engine. They are both same tires, same wheels. There is a feeling that this one has a little softer suspension, but they're both set up to be sporty driving. So we're going to talk about in this video some of the similarities for sure, but we're also going to talk about some of the key differences, especially key differences that other videos and other reviews leave out that may make one bike better for you than the other. It depends on what you like.

And that ABS, I think, makes a big difference on a bike like this. Both these bikes, if you grab a little bit too much brake, the ABS will be able to kick in and try to keep that wheel from locking up, which can really help. So, overall, you've got strong brakes, a good engine, and you want an engine that is fun but isn't scary. Although this 400 can be a scary bike, it's certainly enough power to do that. You've got brakes that it can match that and pull you right in, and it's identical on both bikes, which I think makes a difference. 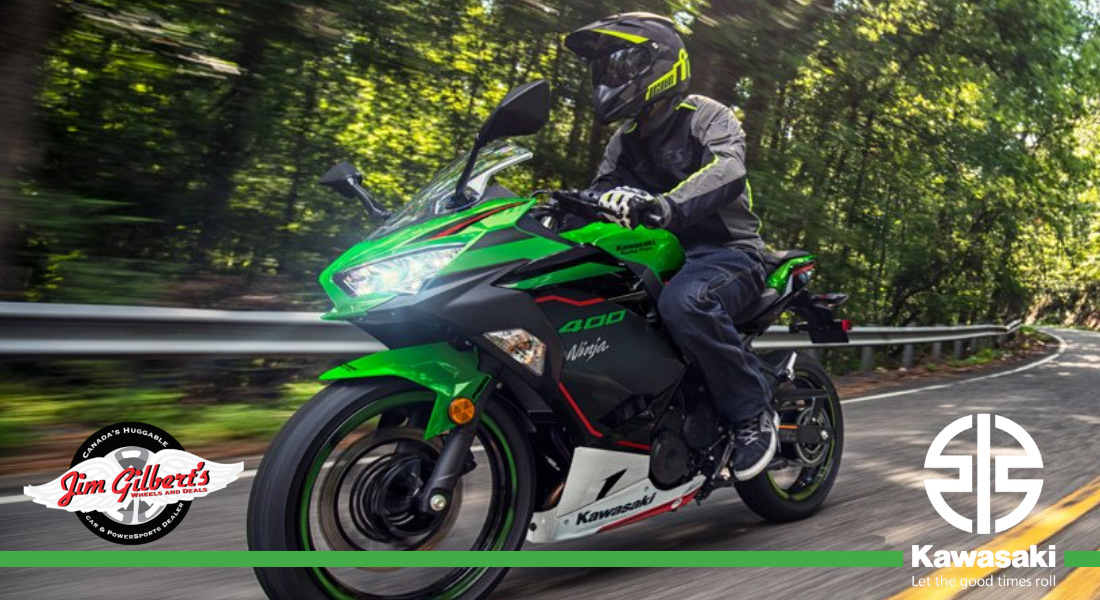 One more minor styling difference I want to point out is where the signal lights are located. They're above the headlight on a little stock out here. Now, sometimes they're down low here and they're still very well protected. If you were to drop the bike, I don't see any issues there, but they are rubber mounted here inside the handlebar, so probably not going to come into impact if you were ever to drop the bike. Down here, you've got them mounted into the fairing, a little bit more aerodynamic styling there. And so, there's no stock there. Again, just a little different styling difference on each bike within the fairing and separate from the fairing. One other styling difference that you're going to notice is there's a little bit of a green tape line here where there's nothing on the Z400. So again, a little more sporty look to the Ninja, which makes some sense. So let's talk about living with these bikes. We talked about the p 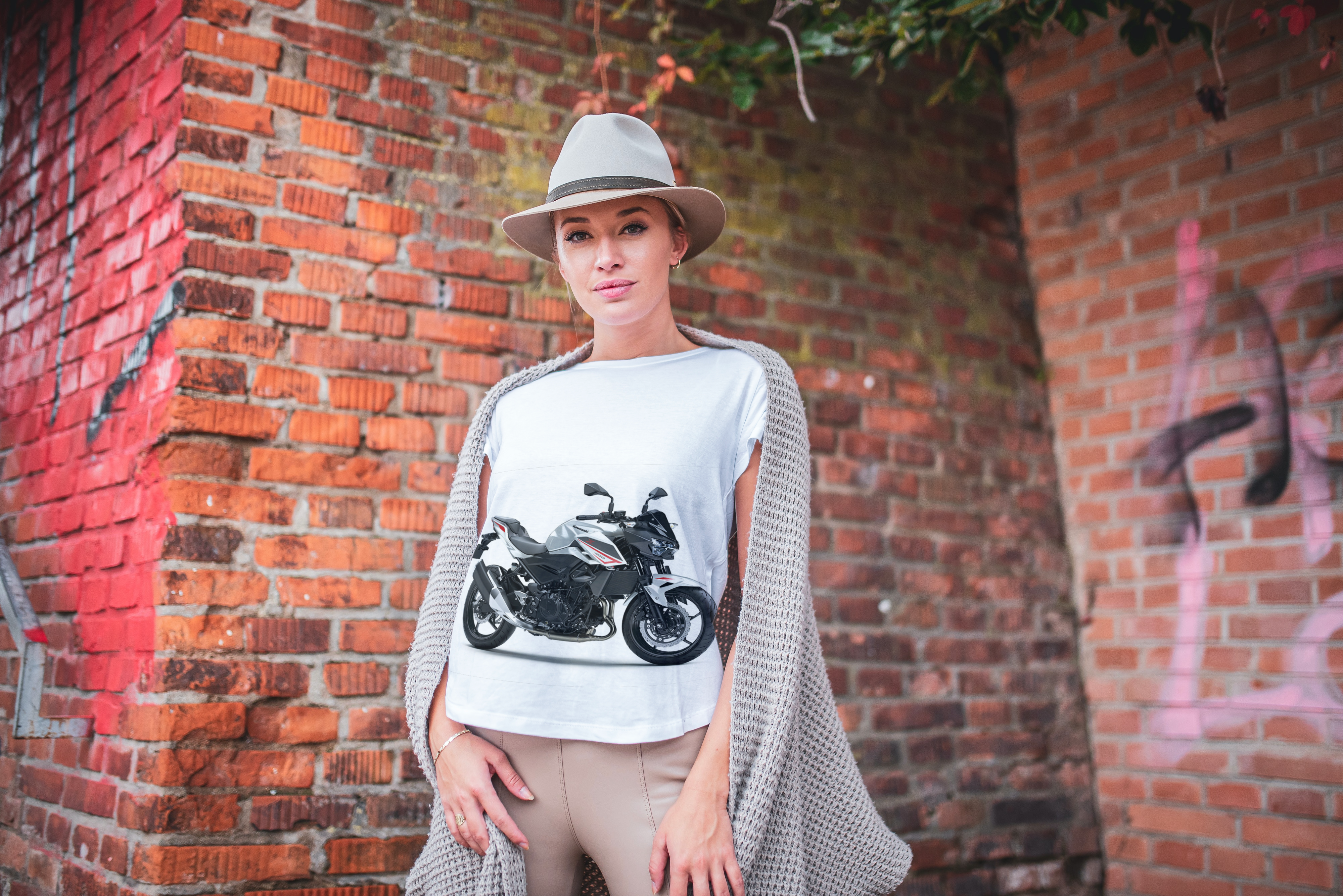 So people have asked me in the past, do these bikes have passing power? Absolutely. Even at 120 kilometers an hour. The top speed on th ese bikes is 200, give or take, right around 200 kilometers an hour. So you could pass people on the highway with either of these bikes, but that real sporty feeling is good from zero to 120 kilometers an hour, and that's where you can enjoy these. If that's the type of riding you're going to do, these are incredible value bikes.So if you want to know more about these bikes, let me know on the comments below because I'm in no way done videoing these bikes. We can put them on again and again and again to make sure you get the answers you want. And if you want to see them in person, swing by Jim Gilbert's PowerSports here in Fredericton, New Brunswick. They are a destination store. They just started with the Kawasaki line not that long ago, just a few years ago, and they are the number one volume Kawasaki dealer in the country. They are absolutely, like I say, a destination store worth coming to see. Thanks, everybody, for watching.