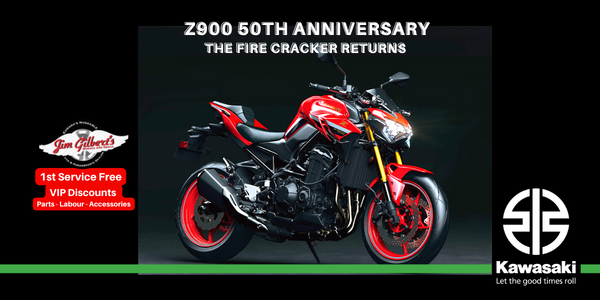 Our 50th Anniversary Z1’s ultra-attractive Fireball paint scheme is turning turned heads. Team Green just didn’t produce the most powerful Japanese inline-Four back in the 70’s, it also beat all others to the punch with its double overhead cam valve train. 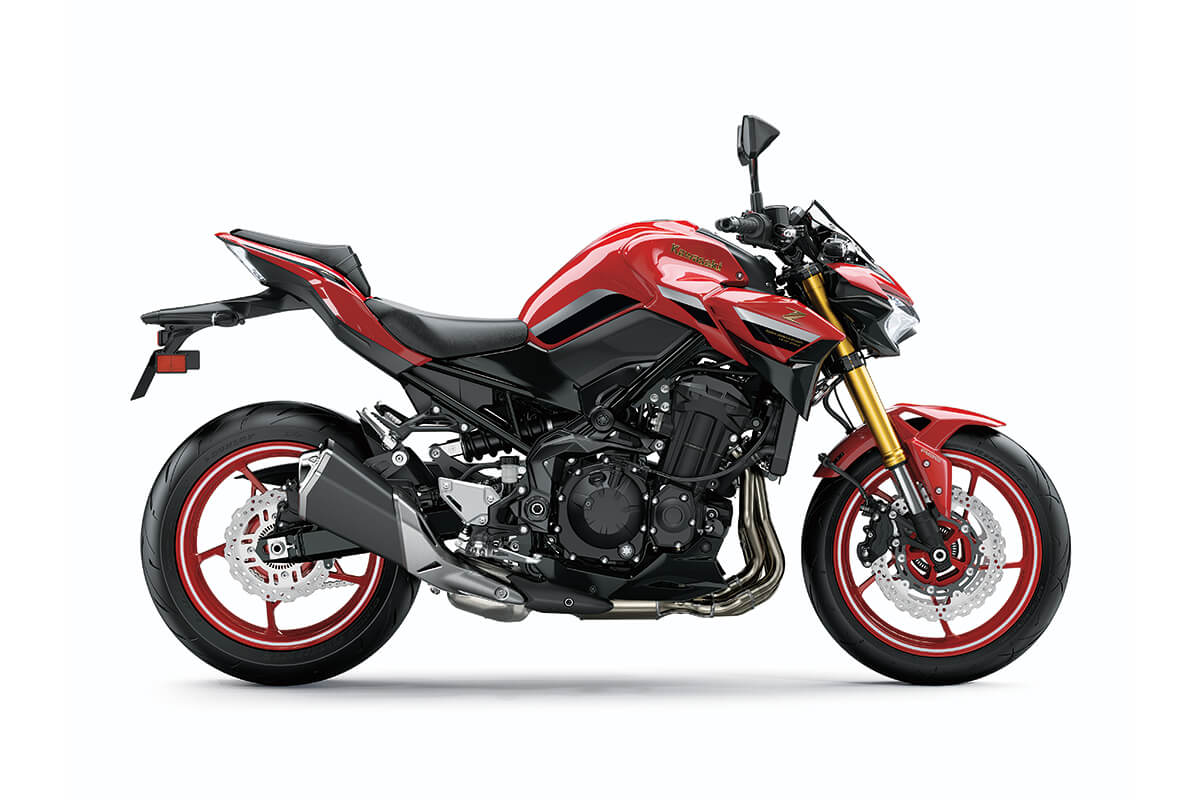 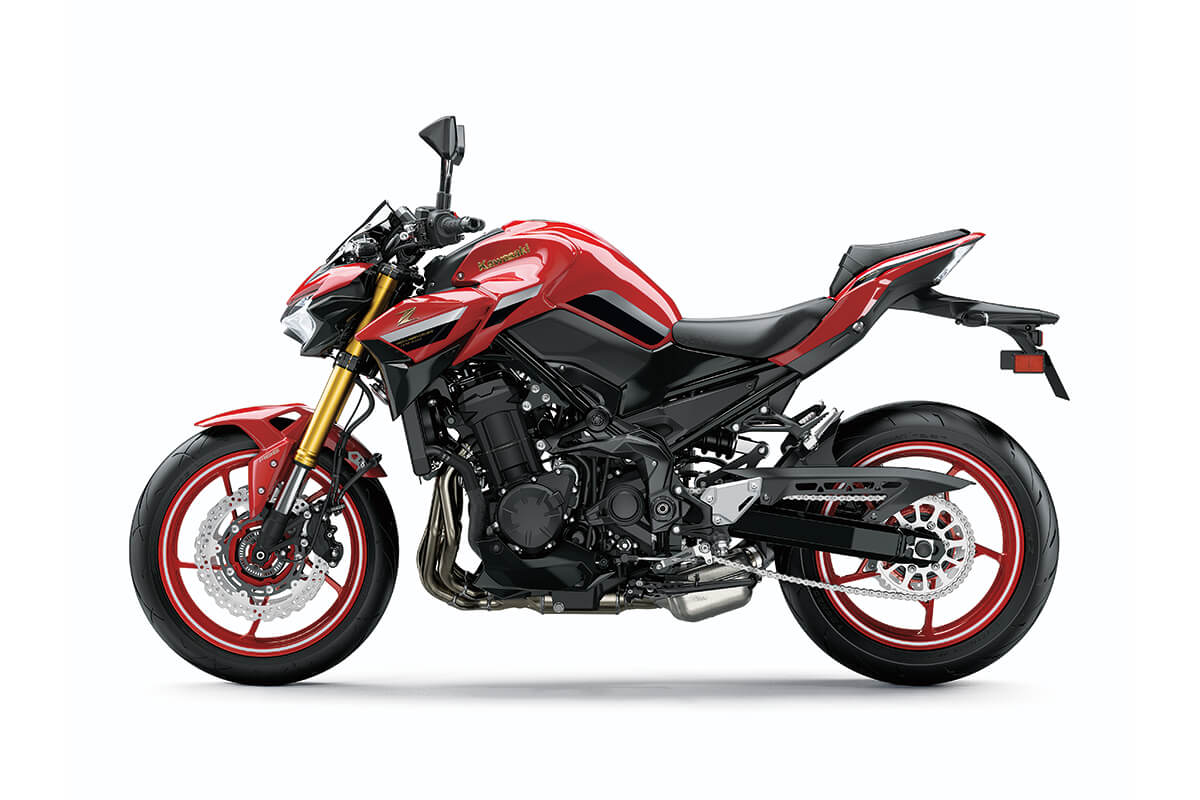 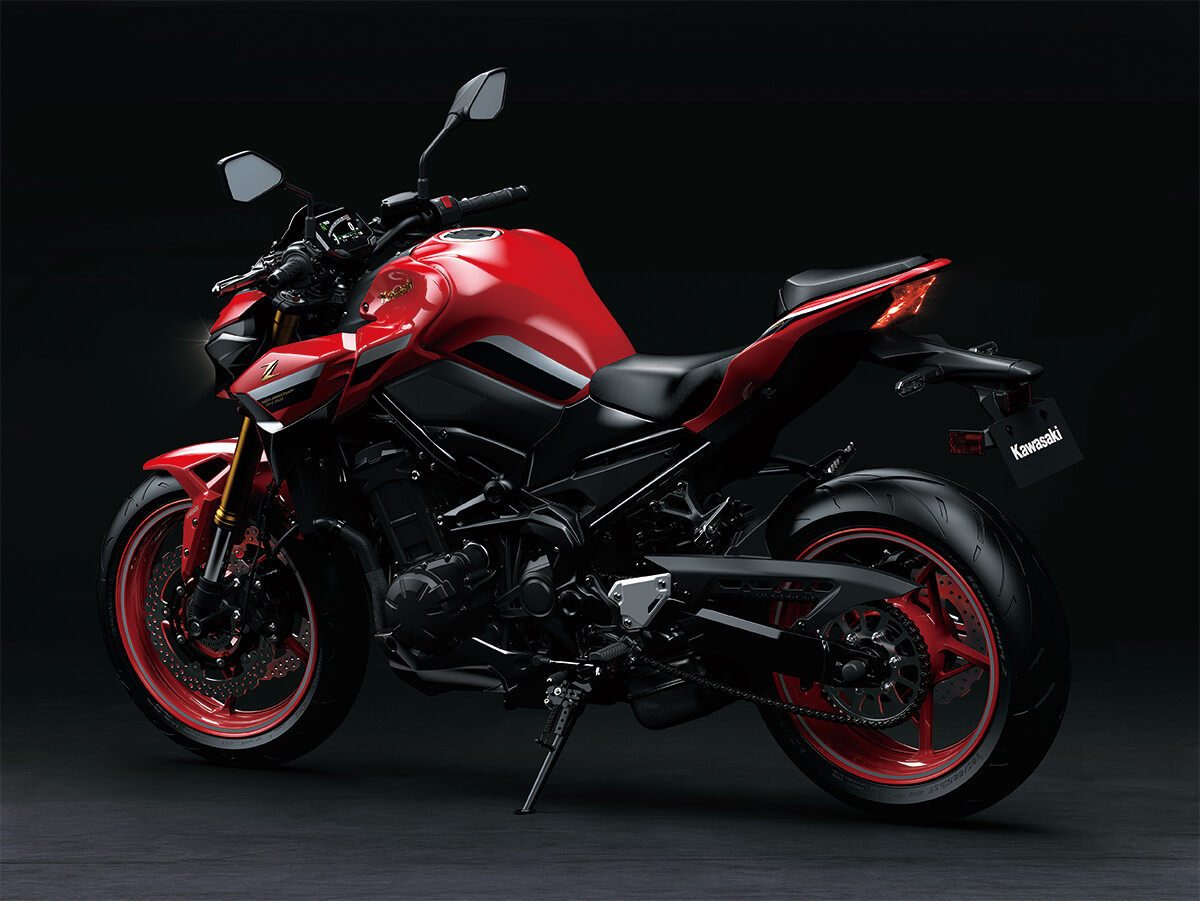 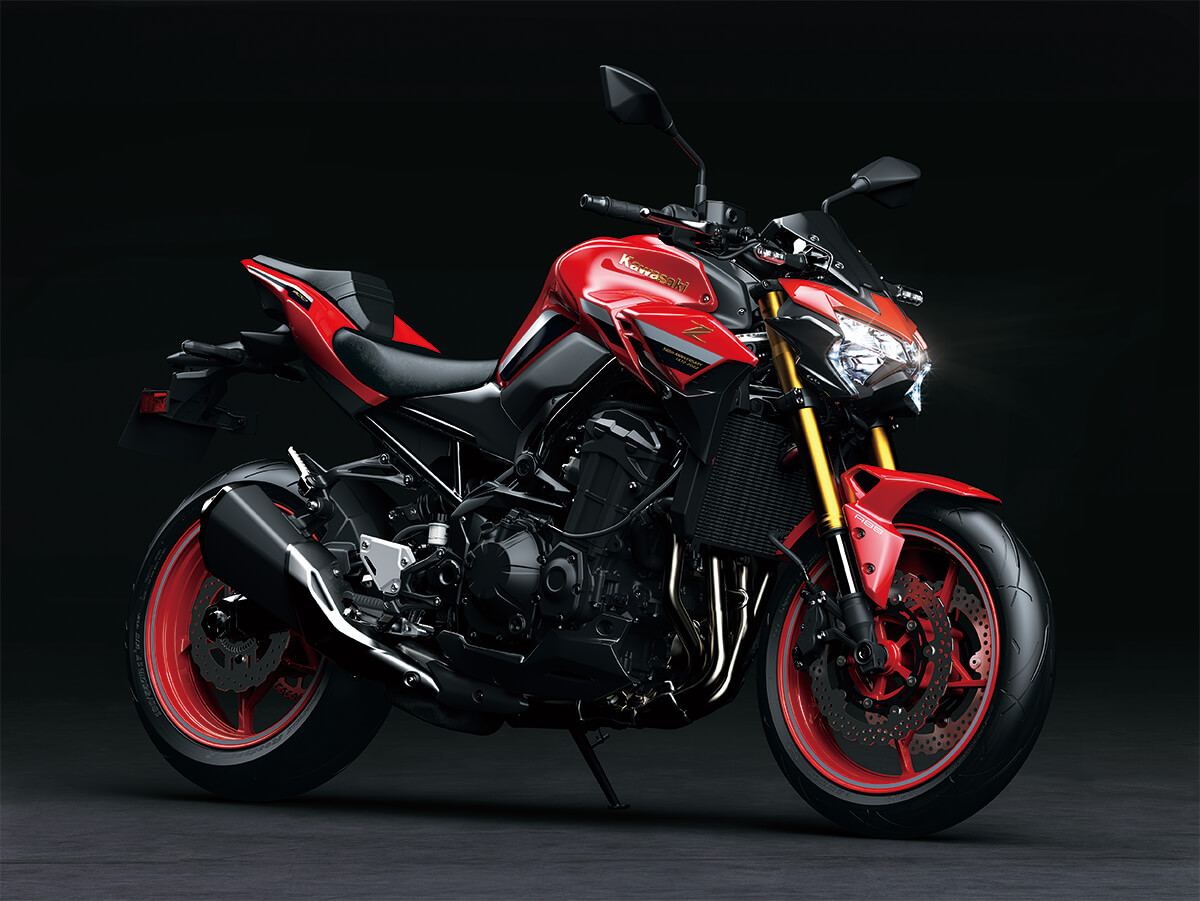 The Z900 epitomizes Kawasaki's belief of what the ideal supernaked should be. With a 948cc engine and ultra-lightweight chassis, every ride is met with exceptional power, responsiveness and excitement. Make your presence known on the streets with signature Sugomi™ inspired styling and a commanding ride position.

It all started in 1972 with the Z1 900. Now you can invest in Kawasaki heritage at Jim Gilberts PowerSports in Fredericton
Lets get you approved - 0 Down flexible payments
More Specs